Ballina Show Biz Everything to know for your 12 months old baby! 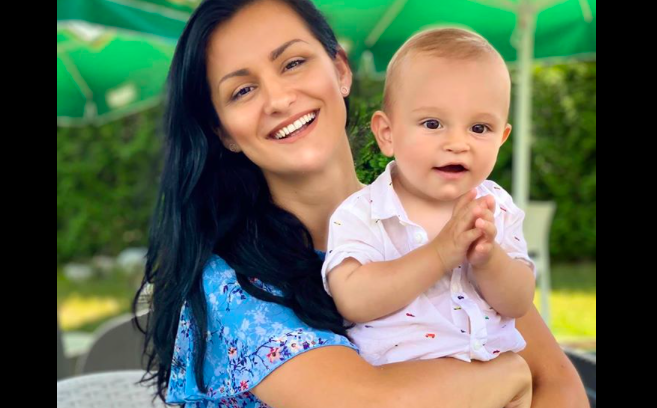 Can you believe it’s been a year? Your little one has reached the 12-month point, and there’s so much to be excited about now! He’s becoming more capable of feeding and expressing himself, and, if he hasn’t already, he’s gearing up to take those all-important first steps. At this point, his diet may change slightly, and sleeping through the night may be a bit of a challenge, but he’s learning more about his world every day. Learn more about what’s in store for you and your 12-month-old baby this month.

You’re bound to experience a wave of 12-month-old baby milestones this month, and his first words and steps may be just around the corner, too. He’s gaining independence from his new mobility, whether he’s crawling, scooting, cruising (walking while holding on to furniture for support), or walking already. Your baby may also be starting to form the sounds and syllables that will eventually become words.

Your baby’s done a lot of growing in the last 12 months! In fact, by his first birthday, it’s possible that he’s tripled his birth weight, and may stand at an impressive 28 to 32 inches tall. Know that babies’ growth tends to slow down a bit around their first birthday, but you can always check the growth charts that your baby’s healthcare provider uses to make sure he’s progressing as expected. The same charts are often used to track growth until the age of 24 months.

As your little one starts taking his first few tentative steps, you may notice his feet are turned outward. This is normal and should correct itself naturally. As he gets stronger on his feet in coming months, the ligaments of his hips will tighten and his feet will start to point forward.

Dental hygiene is important at this time, too. Experts advise that you make your baby’s first dental appointment when his first tooth comes in, but certainly by his first birthday. Once those first teeth start appearing, make sure to brush them gently twice a day, and focus on weaning him off the bottle around his first birthday to help prevent tooth decay. There is a lot of variation among babies as to when their first teeth start to appear, so don’t worry so much about how many teeth he may or may not have at this point and focus more on oral hygiene.

By now, your 12-month-old baby’s vision has reached normal adult levels and is sharper than ever. He can now see just as clearly as you can! You may notice his hand-eye coordination is improving, too. His vision and motor skills may now allow him to reach for and pick up specific objects and even feed himself with greater control. He might be more able to focus on small details at this point, and may be able to handle small pieces of food more easily, for example. It’s also likely that more food is ending up in his mouth than on the floor as he becomes more skilled at guiding finger foods or maybe a spoon to his mouth and using a sippy cup.

Those first wobbly steps are among the more exciting 12-month-old baby milestones your baby may be accomplishing around this time, or in the next month or two. By this age, your little one may be a pro at pulling himself into a standing position and even taking steps while holding onto furniture (known as cruising). His balance is improving, so you may see him let go of the furniture or your hands and take two or three steps on his own, without support. He’ll lose his balance and drop to the floor from time to time, but as long as you’ve provided a safe space for these early steps, it’s all part of the learning process. Most babies only stumble for a short time before finding their footing and walking with confidence.

By now, your baby can imitate gestures and point or crawl toward something he wants. He’s also working hard on getting to the point where he’ll be able to communicate what he’d like with basic words. For example, he’s experimenting with sounds, and you may find he’s able to make some recognizable syllables like “ma,” “ga,” or “ba.” These are all stepping stones toward his first real words. You may be eagerly awaiting what his first word will be, but keep in mind all babies are different and start speaking at different times. Keep talking and reading to him, and you’ll inspire him to practice more sounds and eventually try to communicate with you. 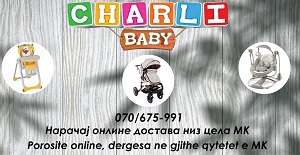 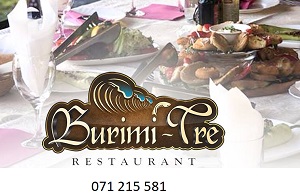